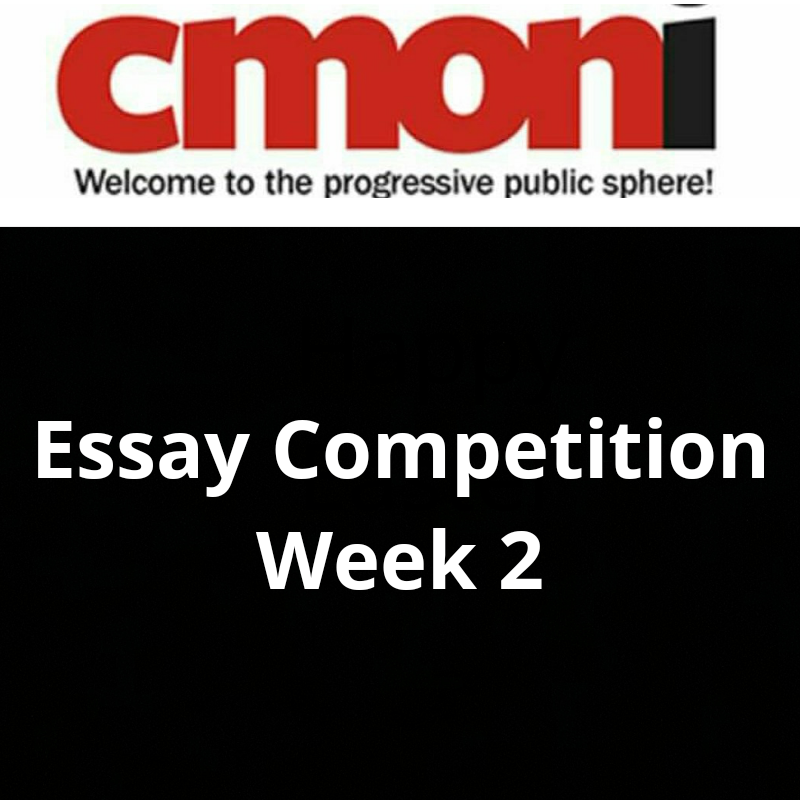 He sat on the couch and sighed heavily. He was still wondering how the day got this bad. He could still hear her nagging despite the increased volume of the television. It was a marvel that a small woman like her could produce such loud sound.

He had woken up this morning to remember the tap he promised to fix the day before. He knew his wife would complain if he did not fix it when she woke up.

Still he was tempted to procrastinate and get ready for work. He looked at his beautiful wife who was still asleep, and wished she was this gentle when awake also. But he loved her nonetheless. If she was not a goal-getter, he would not be waking up to remember the tap in the kitchen. He had looked at the time and laughed out loud. It was 4 am for goodness sake. This woman had done a number on him.

He rose and walked into the kitchen with a torchlight as he hummed a song. He settled down and began his amateur plumbing work on the tap. At first, he was sure his work would wake the whole house up but as he continued, he concluded everyone must be dead tired. He hummed, worked and nodded at his work. It felt great to work in quietness and in the early hours of the morning. Too bad it was still quite dark but he had his torchlight. He shook his head as his thoughts navigated to the first day the leaking tap was discovered. His wife must have screamed her head off while he ran in milliseconds to her. He was sure he gave Usain Bolt a run for his money that day. His wife could be dramatic at times or all the time. On discovering the source of her dismay, he had quickly put a bucket and solved the great problem. He felt like a hero that day.

While he paused from yet another heroic work and listened for a moment, he had prayed she would still be asleep till he was through with his work. All he had wanted was to surprise his wife. He really loved to surprise his wife. One could not have a doll as a wife and not make surprises the order of the day. It was that or the cries which he felt were uncalled for. She was that fragile. He could vividly remember the day he had come home empty-handed. Having re-stocked the house some days earlier, he felt there was no need to buy anything while coming from work or so he thought. Her cries were shocking to him. She insisted that coming home with a thing or two is a sign of love. Well, he did not agree but he went with the flow.

The light in the kitchen flickered and he smiled. As a Nigerian, one should be used to the electrical company announcing their presence twice or more before making the light stable. He had looked at his almost completed job and tested the function of the tap. While he nodded at his brilliant job, he hurried to tighten the bolts and got up. The electricity had finally become stable as he walked back to the bedroom. His wife stretched a little on the bed making him smile. He could not wait for the hero hug he would receive when he arrived home later in the day.

Work was hectic but he did not mind. He had been tempted twice to call his wife just to hear her praises but decided to be patient. He would be patient to receive the heroic hug at home. Perhaps with his best food and a hot bath. All were worth the headache he was having now while he faced his workload.

Evening came too slow but he never did mind as he walked into his house. Yet what he met stopped him short. He should have been suspicious. His wife was sitting still, facing the television though it was switched off. Before he could utter a word, she had a river flow of words at his heroic job. In her defense, he forgot to fix the tap. His shock suddenly turned to laughter. He was sure he fixed the tap this morning while she was having her beauty sleep. She countered that he touched nothing which was gradually getting on his nerves. He argued back. They had continued back and forth till he noticed a flow in the direction of the sitting room where they were still arguing. Her gasp confirmed his worst thought. His beautiful wife had in anger forgotten to put the bucket under the tap in the bathroom. The little drops were now flowing. Then it occurred to him that he practically wasted his morning. It was not the kitchen tap that had fault but rather the bathroom. With argument dropped, both worked to drain and dry up the corridor and bathroom.

Still ruminating the activities of the day while his wife nagged and cooked, he shook his head. A stitch in time might save nine but in his case, he would prefer it is a right stitch at the right time. If only he had procrastinated his heroic work.