On this day: in history (1949), Lionel Brockman Richie, Jr. was born. He is an American singer-songwriter, musician, record producer and actor. Beginning in 1968, he was a member of the musical group Commodores signed to Motown Records. Richie made his solo debut in 1982 with the album Lionel Richie and number-one hit “Truly”. He has sold more than 100 million records worldwide, making him one of the best-selling artists of all time. 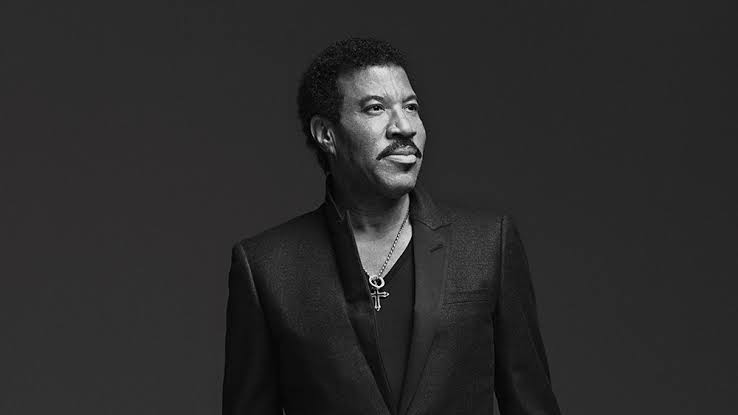 He won the Grammy Award for Album of the Year for Can’t Slow Down, and his other Grammy Awards include Producer of the Year (Non-Classical) in 1985 and Best Male Pop Vocal Performance for “Truly” in 1983. Richie has also been nominated for two Golden Globe awards and won one. In 1982 he was nominated for Best Original Song for the film Endless Love. In 1986 he won the Golden Globe award for Best Original Song for “Say You, Say Me”, featured in the film White Nights.The song also won the Academy Award for Best Original Song. In 2016, Richie received the Songwriters Hall of Fame’s highest honor, the Johnny Mercer Award.He has served with Luke Bryan and Katy Perry as a judge for the singing competition American Idol since its move to ABC from the Fox network.