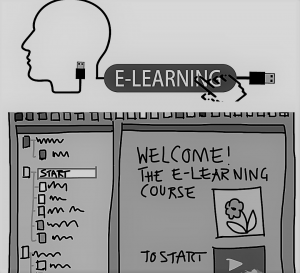 If we are to go with the Nigeria Universities Commission which put the cost of training an undergraduate to full accreditation at over N1 million per annum, then with about two million enrolled nationwide, funding university education will cost N2 trillion annually. This figure is more than double the total budgetary allocation for the health and education ministries combined. And with the Babalakin led negotiation team standing its ground in the current impasse it has become imperative for us to explore other ways of funding higher education especially now that the demand has moved beyond quantitative to qualitative education. The government is therefore left with no other option than to partner with the private sector if Nigeria is to avoid a total collapse of our already haemorrhaging tertiary institutions.

In The Netherlands, You Get Much More Than A Degree.