Home FEATURES On This Day On This Day: The Tragic Story of Georgette Smith
Post Views: 41

On this day: in history (1999), a judge in Orlando ruled in favour of Georgette Smith, who was left paralysed from the neck down after being shot by her mum in March, could have her life support machine switched. 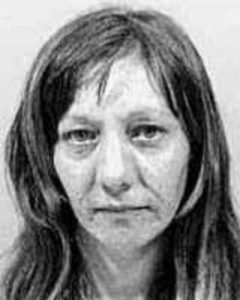 Mrs Egan shot Mrs Smith, her daughter on March 8. This was after the daughter told the mother that she wanted to put her into a nursing home. Mrs Smith made the proposal in a conversation with her boyfriend, Larry Videlock, and her mother, after Mrs Egan was badly injured in a car accident. As Mrs Smith walked away to get some documents about a possible nursing home place, Mrs Egan fired a handgun at her.

The bullet lodged in Mrs Smith’s neck and severed her spine. Mrs Egan also fired at Mr Videlock but missed him.

Mrs Smith was left able to speak but with great effort, and unable to swallow and control her bodily functions. Doctors said her condition was irreversible, though she remained mentally competent. 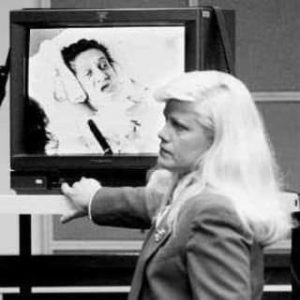 ‘All I can do is wink my eyes, wiggle my nose and wiggle my tongue,’ Mrs Smith told Judge Richard Conrad in a written deposition.

‘I can’t move any other part of my body. I want to die because I can’t live this way.’

In his ruling, Judge Conrad said Mrs Smith should be allowed to die as she wished, but he delayed the implementation of his ruling to let prosecutors interview her.

Judge Conrad visited Mrs Smith in the hospital and talked to her before handing down his verdict.