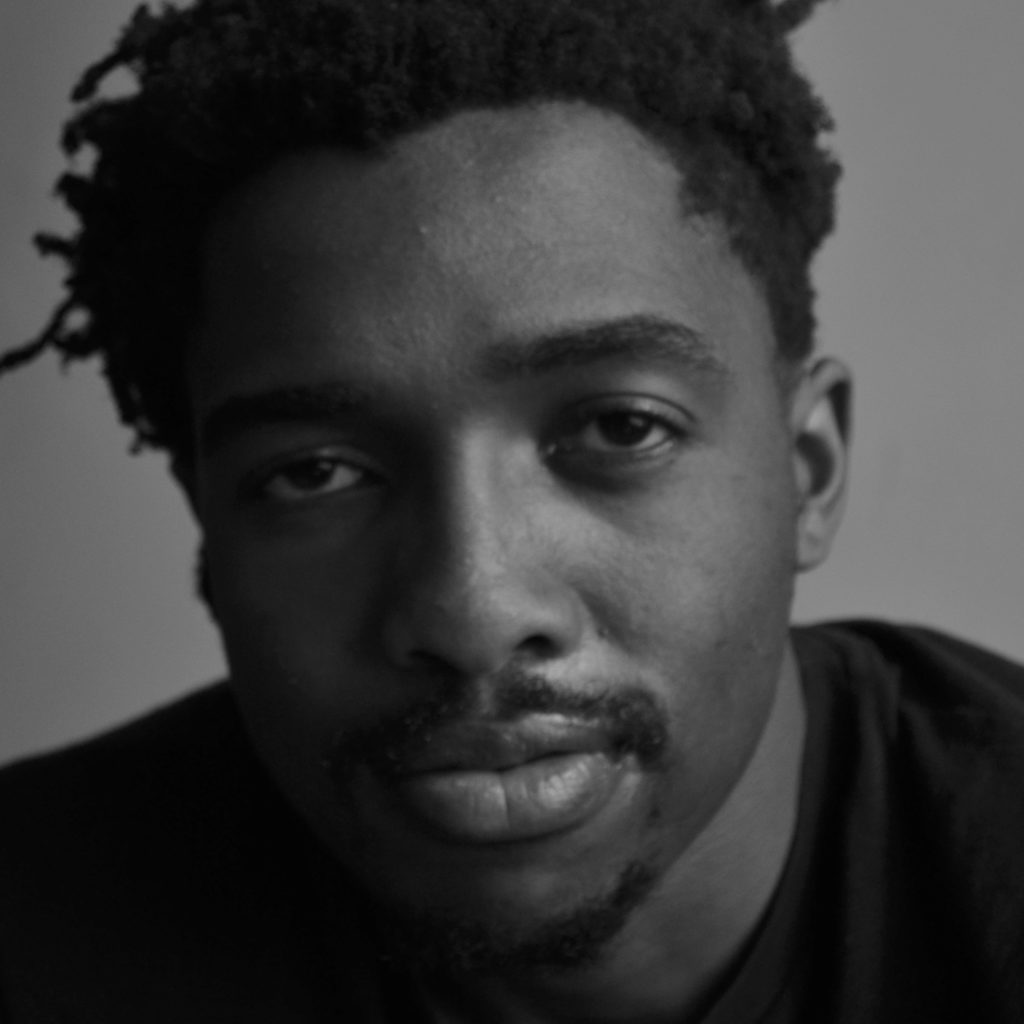 The 29-year old author was announced as the winner of the prestigious prize in an online event organised by the Commonwealth foundation. The event featured him and fellow regional winners reading excerpts from their winning stories. Kota will receive a cash award of £5,000.

It is important to note that this is the second time in history an African regional winner is emerging winner of the overall prize— the first being  Ugandan Jennifer Makumbi with her story “Let’s Tell this Story Properly”, in 2014. For the chemist-turned-writer this is a stunning achievement, from being shortlisted from a record number of entries from writers all over the Commonwealth— 6,730 entries in total. To being named the African regional winner. And now, the overall winner of the prize! All while hailing from one of the smallest countries in the Commonwealth. His win is both inspiring and completely mind-blowing. It is safe to say that Ntsika Kota has put eSwatini literature on the world map. And we hope the country’s literature gets all the recognition that it deserves, more so for the author.

‘Ntsika Kota’s winning story, ‘and the earth drank deep’, is a tale from the distant past of our species; of a day when cold blood flowed for the first time, and the earth drank deep.’ Rwandan publisher Louise Umutoni-Bower, who was the judge representing Africa region, praised it as a story that ‘uses African folktale in a way that remains true to form but is also accessible.’

“The deceitfully simple and straightforward style rubs against an artful orchestration of tension. The writer controls elements of character and plot to captivate the most skeptical of readers. The reader inherits a host of hot topics for discussion at the end of the story all of which shine back at the reader’s world. Like the best parables the result is an interplay between story and reality, invention and the quotidian, the writer’s imagination and the world of the reader.”

On receiving the call that he’d emerged the winner, Kota expressed a delighted shock:

“There are not many literature prizes more global in scale or inclusive in scope than the Commonwealth Short Story Prize. I submitted my story more out of pride than expectation. I was aware of the calibre of writing and adjudication so I was under no illusions about my chances. However, against all odds, my story was shortlisted. It was just the endorsement I had hoped for. It meant that the pride I felt in what I had put to page was justified. It was everything I had hoped for. I expected no more. Although, that being said, I couldn’t help but daydream about winning the Prize. I never let myself actually hope to win, though, let alone expect to. After all, that would be ridiculous! A rank amateur? In such distinguished company? Fantasise if you will, I told myself, but for goodness sake, be realistic. Imagine my surprise, then, when I got that call.”

Congratulations to Ntsika Kota. This win will surely go down well in history books. And we hope that this is a standpoint for future greatness in the profession, as we’ve seen previous winners take on the world in full force to achieve extraordinary feats.

Vagabonds!: Eloghosa Osunde’s debut novel has become the most anticipated book of 2022, Nigeria and beyond