Home FEATURES On This Day: The downfall of serial kidnapper and rapist Ariel Castro
Post Views: 54

On this day: in history (2013), three women were rescued from a Cleveland, Ohio, house where they had been imprisoned for many years by their abductor Ariel Castro. The women Michelle Knight, Amada Berry and Gina DeJesus went missing separately between 2002 and 2004, when they were 21, 16 and 14 years old, respectively. Also rescued from the house was a 6-year-old girl born to Berry while she was being held captive and fathered by Castro. 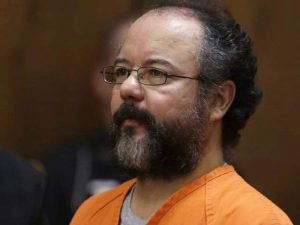 The three girls were rescued after Berry escaped with her six-year-old daughter, to whom she had given birth while imprisoned, and contacted police. Police rescued Knight and DeJesus, and arrested Castro within hours.

Castro kidnapped his victims by offering them a ride; he drove each to his home at 2207 Seymour Avenue, lured them inside, took them to the basement, and restrained them. 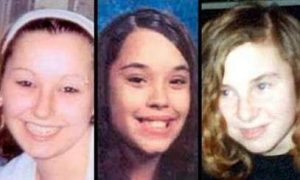 On May 8, 2013, Castro was charged with four counts of kidnapping and three counts of rape. He pleaded guilty to 937 criminal counts of rape, kidnapping and aggravated murder as part of a plea bargain. He was sentenced to life imprisonment plus 1,000 years in prison without the possibility of parole. On September 3, 2013, one month into his sentence, Castro died by suicide, hanging himself with bed sheets in his prison cell.